You will find in this blog many articles I’ve been writing. 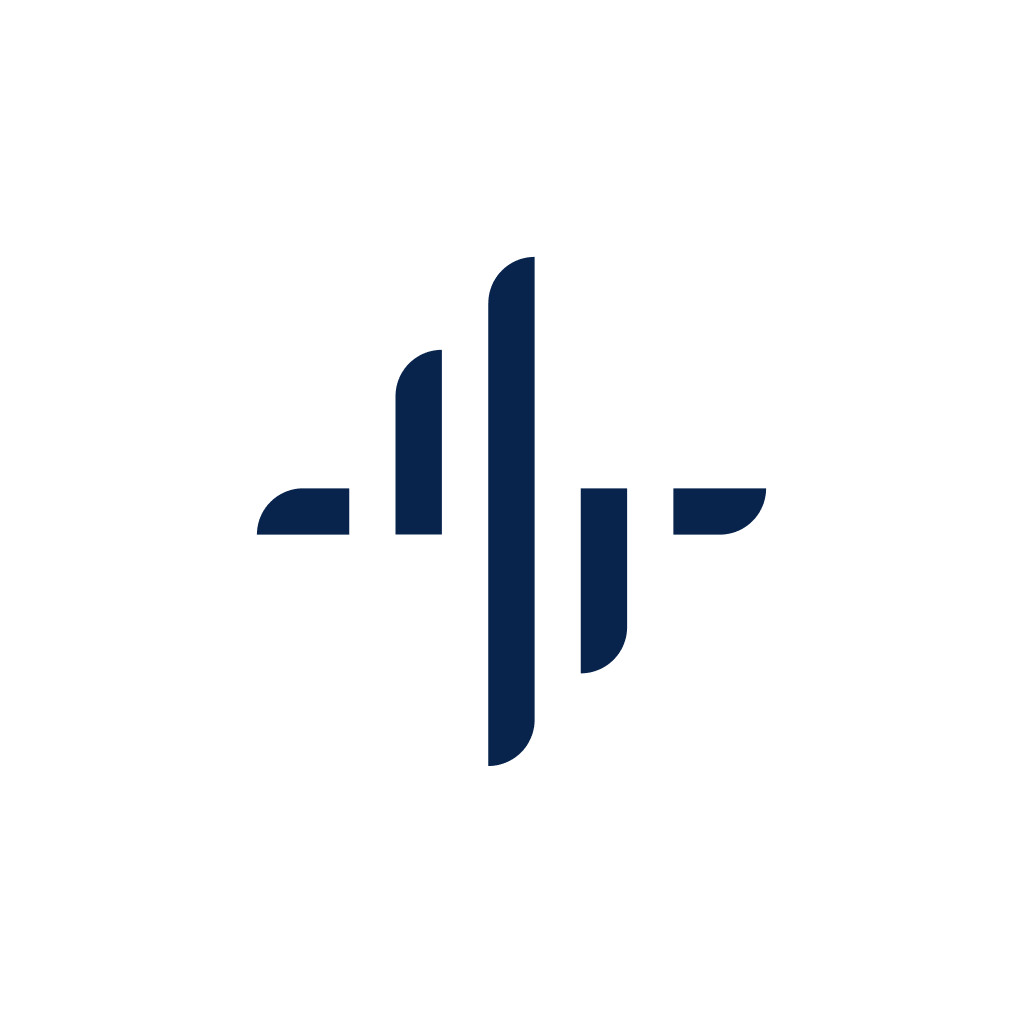 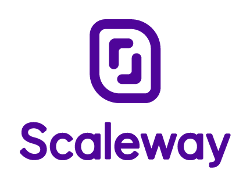 Network Automation Engineer at Scaleway - ILIAD Group
I joined Scaleway as first member of the “Network Systems and Automation”, creating the team, our objective is to develop and maintain the tools used by the network engineer, including the automation and observability tools. Most of our stack is developed in Python and Rust (Rust where we can, Python where we must).
Python
Rust
Cisco
Juniper
Orchestration
Workflow Management
Observability 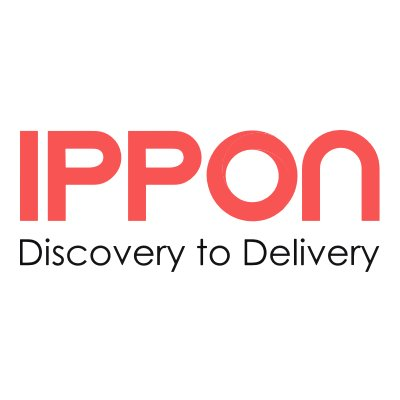 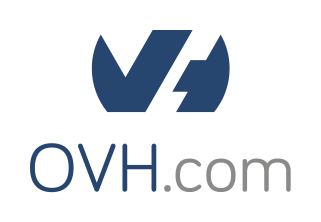 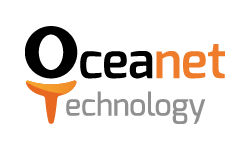 I was mostly working in the Global Infrastructure Team of Oceanet Technology Group, I was also member of the NBS RED (R&D) Team. 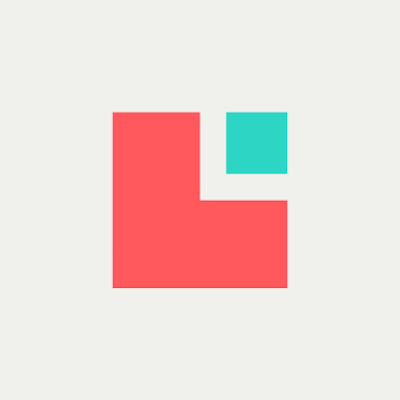 Head of Infrastructure, IT Manager at Lodgify

My largest development project was the development of the website manager that is an microservice allowing dynamic update and replication of some part of the reverse proxies, allowing us to manage ten thousands of certificate and redirection rules without interuption.